Why and how to learn Spanish with songs 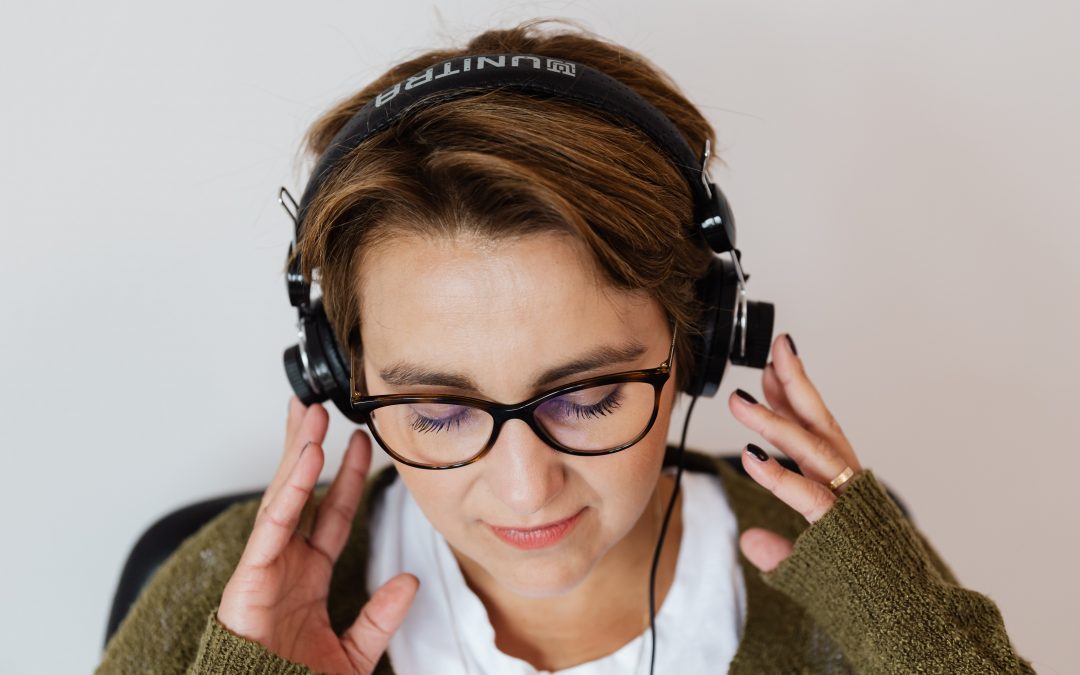 Why should I learn Spanish with songs?

Learning with music stimulates the memory because it makes the memorizing process dynamic as linking words with a melody makes it much easier to remember words and their meanings.

As you know, repetition is one of the pillars of our method and in the songs it is expressed in a very genuine way. In almost all songs words and phrases are repeated, for example, choruses are usually repeated 2 or 3 times per song. This will make the vocabulary and pronunciation «get into your head» in a natural way without forcing it.

Furthermore, practicing Spanish through music will make the learning process less painful because you will be able to do an entertaining or fun activity at the same time as you are learning, the idea is to learn without realising it. So it will be easier to get into the habit of studying Spanish in a practical way.

Music brings you closer to the Spanish culture

In relation to this, it will also familiarize you with the native language and with everyday expressions used in the street. Songs are often expressions of the artist himself and the reality that surrounds him, so it will bring you closer to the native reality and will make you know the culture of the country better. Let’s not forget that language is one of the greatest expressions of the culture of a people, a nation or a country.

The power of repetition in Spanish songs

Repetition is one of the pillars of our method FRIEND and in the songs it is expressed in a very genuine way. In almost all songs words and phrases are repeated.  Keep in mind, that choruses are usually repeated 2 or 3 times per song. This makes the vocabulary and pronunciation «get into your head» in a natural way without forcing it. Just try it! Choose a song, set it your Spotify to play over and over again and you will see that after few times, you will be singing the chorus in Spanish. You will be speaking Spanish! 🙂

With songs, learning Spanish is fun

Last, but by far not least, practicing Spanish through music makes the learning process much more enjoyable. Show me one person that doesn’t like listening to music! Did you know that feeling entertained and positive improves your memory and makes the learning process easier? The idea is to learn Spanish without having an impression of learning, without realizing it. Moreover, you could be doing it while driving to work or doing the housework.

How do I choose the right songs to learn Spanish?

First of all, choose musical genres that you like. Remember, one of the keys to staying motivated and progressing in Spanish is the enjoyment of the learning process. Throughout our teaching experience, this has proved to be the number one accelerator of the improvement of our students.

Keep in mind your level of Spanish

Your musical taste is indeed important in the process of choosing the song, but don’t loose sight of your level of Spanish. Starting to listen to flamenco artists, whose accent is difficult to understand or songwriters like Sabina or Manuel García who use a lot of metaphors might lead to frustration. We recommend you choose slow and repetitive songs with clear pronunciation. Reggaetón could be a good way to start, because their repetitive character helps «get Spanish into your head». On the other hand, most of the reggaetón artist are from Latin America, so keep in mind there might be slight differences in vocabulary used as compared to Spanish used in Spain. For the beginning, we would recommend you to start with pop Spanish songs. You can check these singers, whose pronunciation is clear and the pace of the songs is slow. Later on, you can start listening to other, more specific genres, depending on your learning goals and your preferences.

Take into account the country of origin of the singer

You have probably heard of the fact that Spanish is spoken in 20 countries and that it slightly differs from one to another. Not only the accent is different, but also words and expressions used. Not speaking about differences that even exist within Spain. So when choosing a song to learn Spanish with, keep in mind the origin of the singer or the group. As we have mentioned before, broadly popular reggaetón songs might have plenty of expressions which could sound weird if you use them in Spain 🙂

How to learn Spanish with songs

Sooooo… Let’s get down to the business (vamos al lío :P). Are you ready to start learning Spanish with songs? Here are the guidelines we recommend you to follow if you really want to make the most out of your time learning Spanish with songs. To get ready, first of all, search for the song with lyrics. Often, you should be able to find it on YouTube, where lyrics appear in the video simultaneously with the voice of the singer. In case the song you have chosen to improve your Spanish isn’t available on YouTube with lyrics, you can always just google «Name of the songs lyrics» or check lyrics.com.

This website uses cookies to improve your experience while you navigate through the website. Out of these cookies, the cookies that are categorized as necessary are stored on your browser as they are essential for the working of basic functionalities of the website. We also use third-party cookies that help us analyze and understand how you use this website. These cookies will be stored in your browser only with your consent. You also have the option to opt-out of these cookies. But opting out of some of these cookies may have an effect on your browsing experience.
Necessary Siempre activado
Necessary cookies are absolutely essential for the website to function properly. This category only includes cookies that ensures basic functionalities and security features of the website. These cookies do not store any personal information.
Non-necessary
Any cookies that may not be particularly necessary for the website to function and is used specifically to collect user personal data via analytics, ads, other embedded contents are termed as non-necessary cookies. It is mandatory to procure user consent prior to running these cookies on your website.
GUARDAR Y ACEPTAR